This post from Steve Belanger on Facebook so perfectly expresses how I feel right now that I have copied it shamelessly here, verbatim, without permission but with boundless gratitude that he was able to put into words so precisely what resides in my soul. 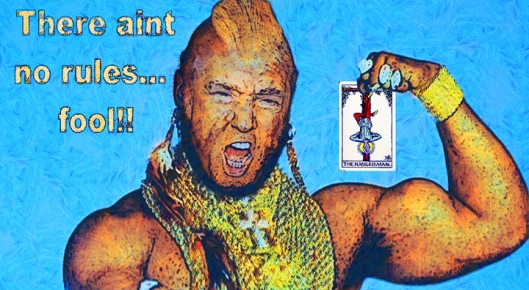 I listened as they called my President a Muslim (as if it were a bad thing.) I listened as they called him and his family a pack of monkeys. I listened as they said he wasn’t born here. I watched as they blocked every single path to progress that they could. I saw the pictures of him as Hitler. I watched them shut down the government and hurt the entire nation twice. I watched them turn their backs on every opportunity to open worthwhile dialog. I watched them say that they would not even listen to any choice for Supreme Court no matter who the nominee was. I listened as they openly said that they will oppose him at every turn. I watched as they did just that. I listened. I watched. I paid attention. Now, I’m being called on to be tolerant. To move forward. To denounce protesters. To “Get over it.” To accept this… I WILL NOT. I will do my part to make sure this great American mistake becomes the embarrassing footnote of our history that it deserves to be. I will do this as quickly as possible at every chance I get. I will do my part to limit the damage that this man can do to my country. I will watch his every move and point out every single mistake and misdeed in a loud and proud voice. I will let you know in a loud voice every time this man backs away from a promise he made. Do not call for my tolerance. I’ve tolerated all I can. Now it’s their turn to tolerate ridicule. Be aware, make no mistake about it, every single thing that goes wrong in our country from this day forward is now Trump’s fault just as much as they thought it was Obama’s. I find it unreasonable for them to expect from me what they were entirely unwilling to give. They’ll get no shelter here.

Let it be noted that as they called him a Muslim, a Kenyan, and so much worse; as they accused his family (beautiful, classy, and able as they are in so many ways) of being apes; as his idealism was blocked at every turn by boors; he answered it all with grace and christian tolerance.  He sought peaceful dialog with those who vilified him, and did not fire dum-dum tweets in the middle of the night, aimed at those who disagreed with him.  He did not blame those who sought to blame him for the failures they had wrought themselves. 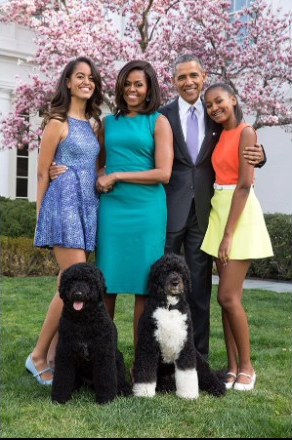 Thank you, Mr. President, for the values you brought to the White House and the agenda you pursued.  I may not agree with every act or policy, but never had cause to doubt your authority, ability, or good faith.  I appreciated the care with which you gave impromptu statements before cameras, and the poetry in the speeches you prepared.  I enjoyed your humor, always free of sarcasm or rancor.  I watched you grow gray, but not bitter, as the country rose from despair to a strange, uncharted sort of prosperity.  I was always confident when you had the con.

Thank you Barack and the whole Obama family for the example you set for a roiled nation, living your lives so courageously in the public eye. Thank you Michelle, for rising above a campaign that wasn’t even yours, that was spilling over with vitriol and mendacity, to remind us that cool heads could still Go High.  Thank you Malia and Sasha, for showing us that while some rebellion is normal in a family, it does not have to come a at the cost of sacrificing love.  Anyone who has been part of a family with teenagers in it knows it is not easy, and the press is not always kind. You faced this challenge, parents and daughters alike, with grace and love, setting and example for us all.

You all have been (and are) an inspiration, and will be sorely missed.